Zillow's Zestimates: are they accurate or not? 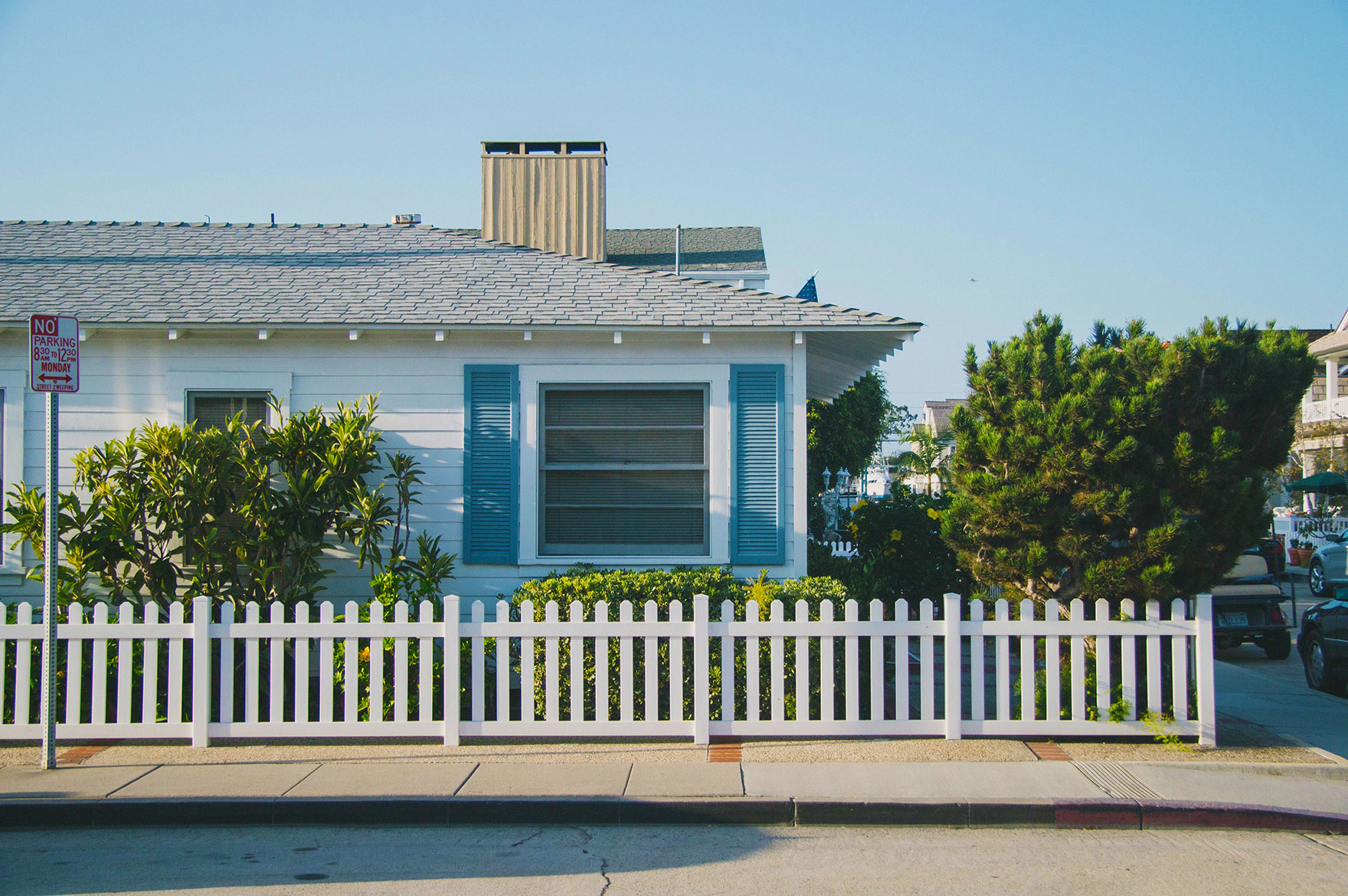 Zillow's Zestimates: are they accurate or not?

Seattle-based Zillow, created by Microsoft former executives Rich Barton and Lloyd Frink in 2006, is the most popular online real estate directory in the U.S.

One of the platform’s best-loved features is its Zestimate tool, which offers a simple and quick way for you, as a seller, to get an estimate on the value of your home, however you may be wondering, ‘How accurate are Zillow’s Zestimates?’

The tools’ algorithm draws on a combination of public data and user-submitted data which is updated three times a week as well comparable sales data of homes recently sold in the same neighborhood to provide the estimated sales value of each house.

While an estimate can help to give you a rough idea of what your property is worth, Zillow Zestimates (as well as other online estimates produced by sites like Redfin, Trulia and Realtor.com) tend to give an exact dollar amount rather than state that a home could be worth somewhere between two values. This precise figure can be misleading, as it comes across as rather authoritative. 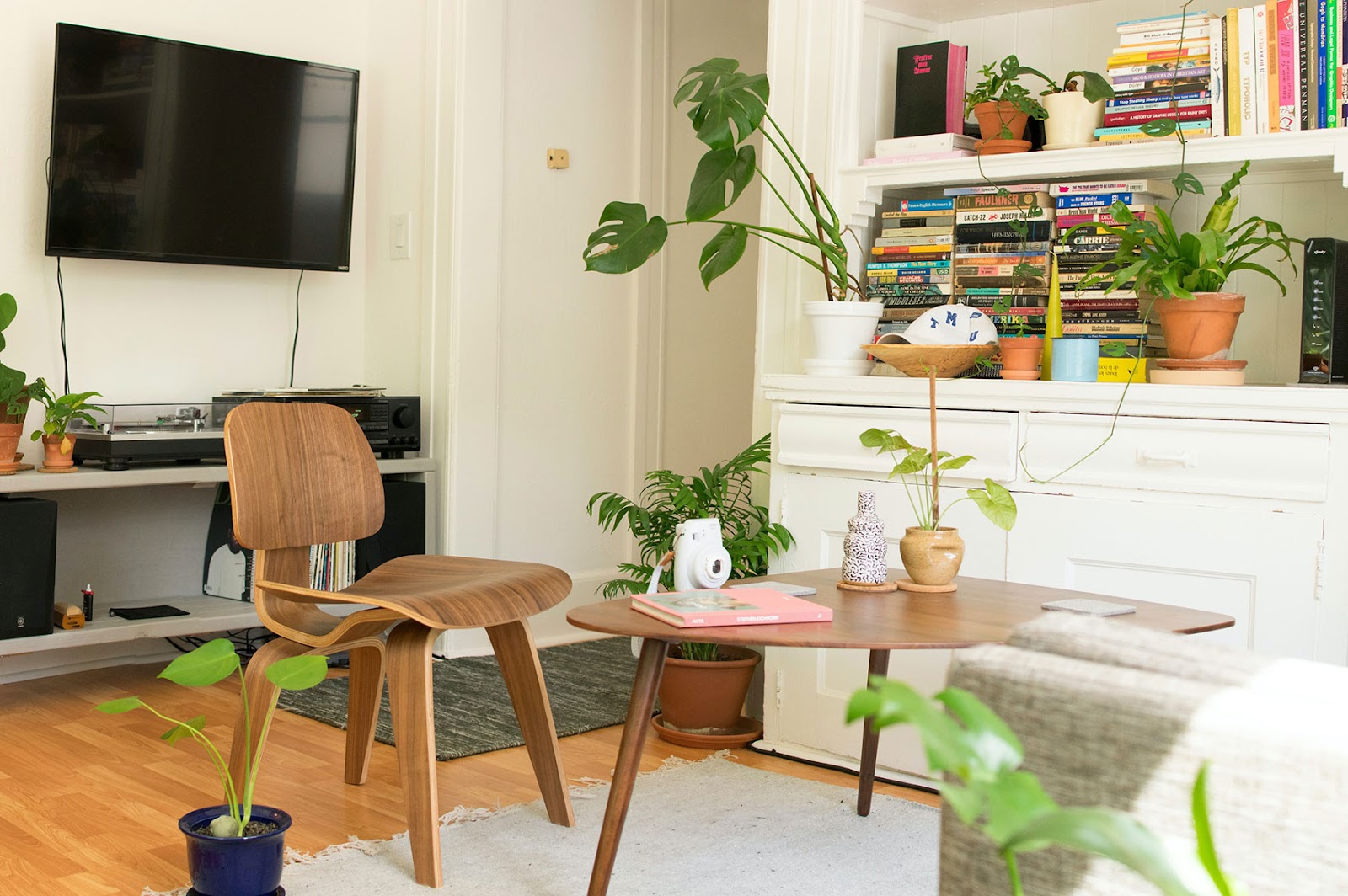 In 2017, a class-action lawsuit was taken against Zillow by Chigago home builders who claimed the Zestimates provided very low figures that misled homebuyers. Zillow responded by telling MarketWatch, ‘We believe the claims in this case are without merit. We always say that the Zestimate is a starting point to determine a home’s value, and isn’t an official appraisal. It’s a computer-automated estimate of your home’s value.’

Zillow is aware of the inaccuracy of Zestimates, however, it’s continually working to minimize this and in January 2019 the company announced that it had paid $1 million to a team of data scientists and engineers in the hope of increasing the tool’s accuracy to within 4% of actual values.

Despite this, the accuracy of Zillow’s Zestimates can vary from area to area depending on the amount of data available. Zillow has an online table on its websites which displays localized error rates  in a bid to be transparent, however, these figures are not updated regularly. The company also self-reports its error rates which may not be as indisputable as if this was done by an independent body.

Zillow is easy to use 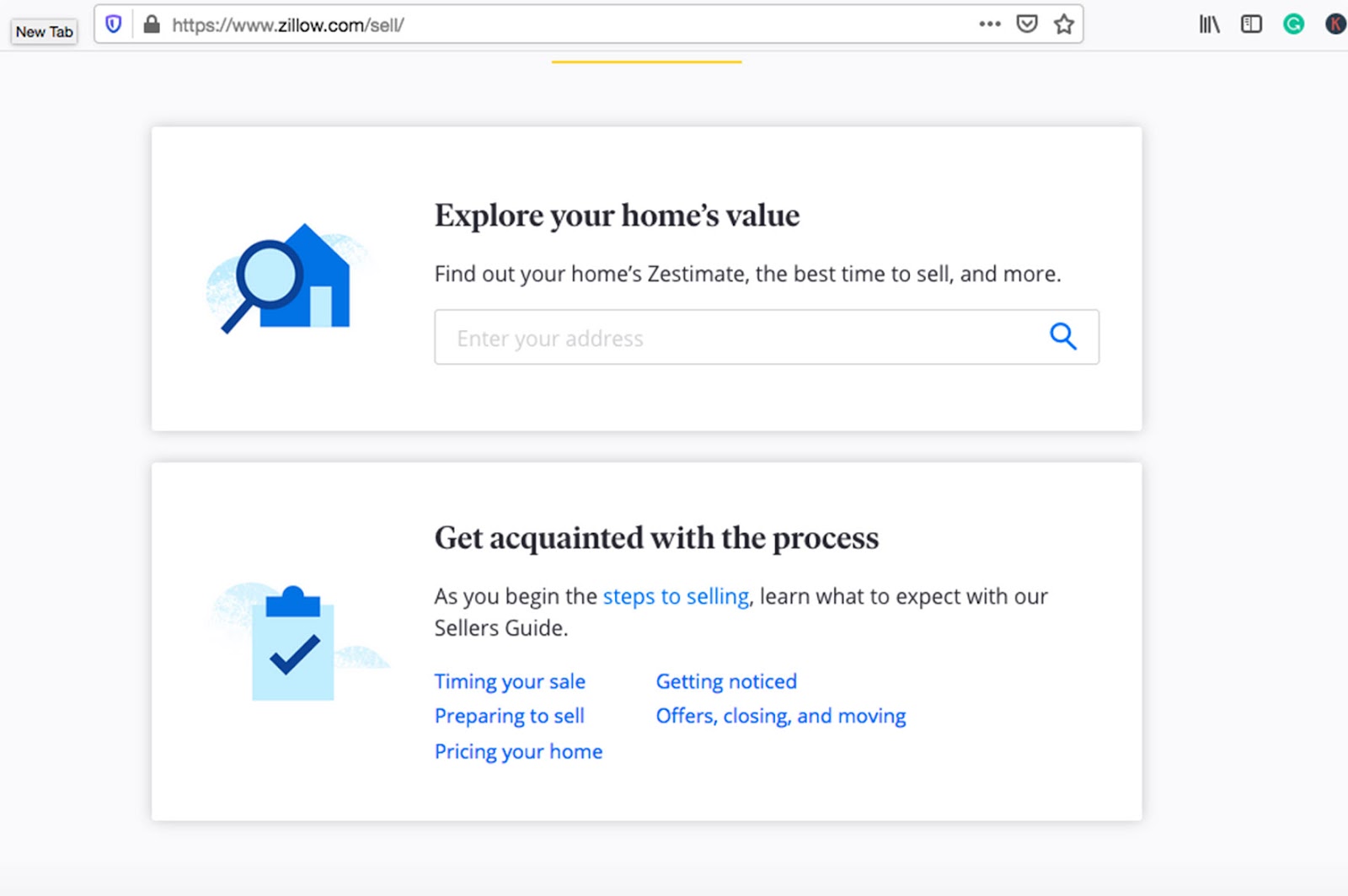 Although the online home value estimators are not entirely accurate, their appeal is easy to understand. It’s simple and convenient to type your address into an online form and answer a few questions. However, when the results overestimate a home’s worth it can make it difficult for you, as a seller, to adjust your expectations to a lower and more realistic sales value.

According to Investopedia, ‘Zestimates are only as accurate as the data behind them, so if the number of bedrooms or bathrooms in a home, its square footage, or its lot size are inaccurate on Zillow, the Zestimate will be off.’

When you are selling your home and listing it on Zillow, it’s important to check the accuracy of the listing information. If you notice that the description is incorrect, the program does allow you to correct any mistakes in the post. Once you input corrections — for instance, altering the house description from three bedrooms to four — the Zestimate will be updated.

Again, the system isn’t perfect and Zillow cautions that, ‘updates to your home facts may be factored into your home’s Zestimate, however you may not see your Zestimate change immediately. The Zestimate recalculates daily but new data can take up to two months to be fully incorporated.’

What a qualified realtor can do, that Zillow can’t 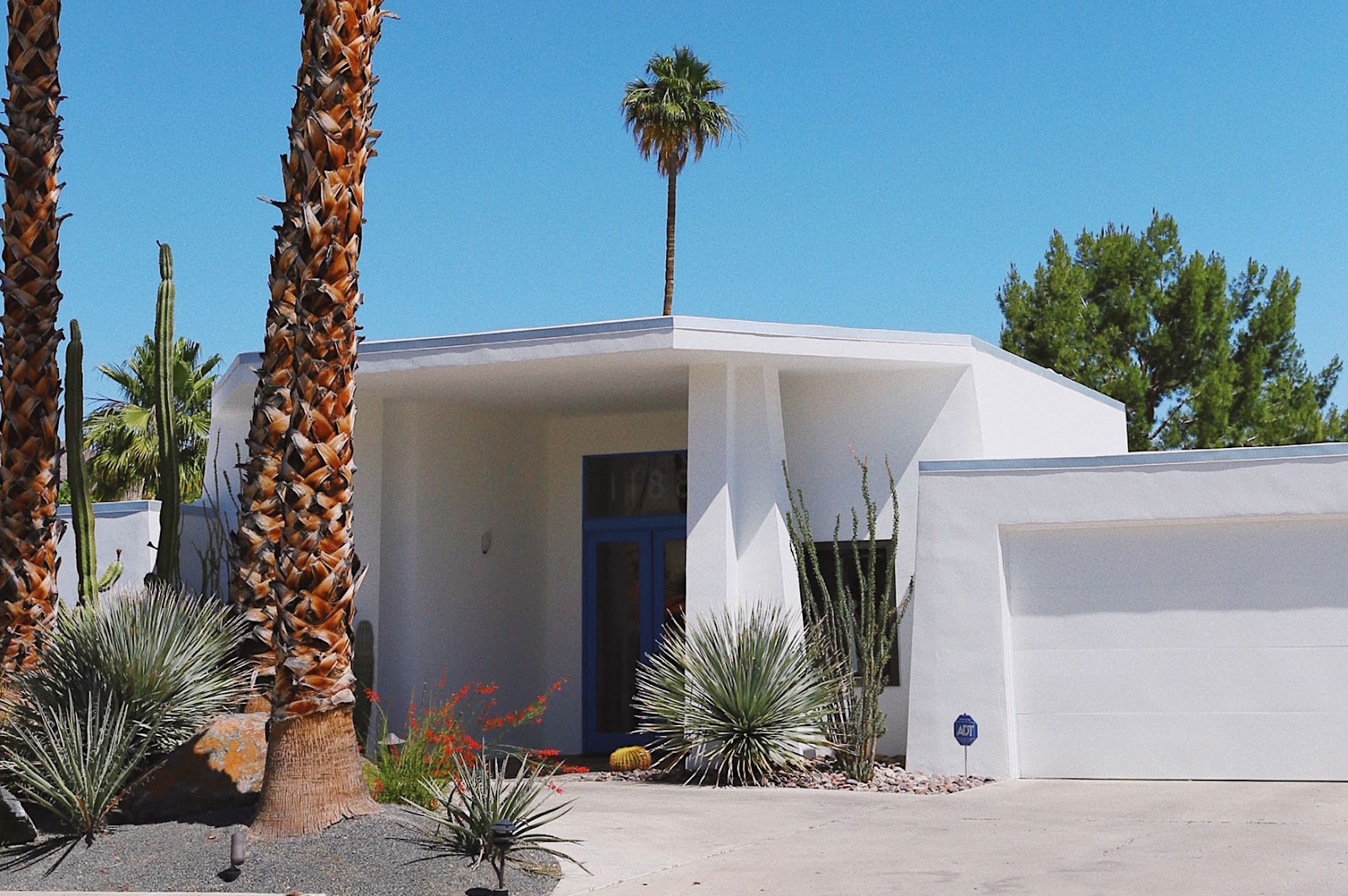 While Zillow is popular, it has fewer listings than the Multiple Listing Service (MLS) which real estate agents have access to. Another factor to take into account is that a qualified real estate agent or appraiser will be able to differentiate between the value of two homes in the same neighborhood which appear to be the same on paper when you compare the square footage and number of rooms, but are decidedly different. For example, one home could have good flow and have been recently updated, while the other has an awkward layout and is in need of renovation. These factors won’t be apparent to a computer’s algorithm, however, they can affect the value of a home.

There’s nothing wrong with starting out by using an online home value estimator as a rough guide, as long as you are aware that the estimate could be flawed.

To get the most accurate estimate of your home’s value it’s always best to chat to a professional who understands the intricacies of each neighborhood and the local market.